Production has started on a new eight-part contemporary crime drama Reyka, which will star South African born actress Kim Engelbrecht (Isidingo, Dominion and The Flash) and acclaimed British actor Iain Glen (Game of Thrones and Downton Abbey). The international co-production between us and M-Net is being filmed in South Africa and is set to debut on M-Net (DStv channel 101) in July 2021. We will also be handling international distribution of the series.

Reyka follows a flawed but brilliant criminal profiler, Reyka Gama (Kim Engelbrecht). Haunted by her past, she investigates a string of brutal murders committed by a serial killer in the sugar cane fields of KwaZulu-Natal.  Having been abducted as a child by a farmer named Speelman (Iain Glen), Reyka is traumatised by the experience but this also helps her enter the minds of Africa’s most notorious criminals and turn them inside out. Manipulative and charming, his hold on Reyka, 20 years later, forms part of the backbone of the story, as does Reyka’s relationship with her mother Elsa, played by Anna-Mart van der Merwe (Binnelanders, Kanarie and Poppie Nongena).

Reyka exposes the secrets and lies, truth and trust, damage, healing and forgiveness. With a dramatic backdrop of sugar cane fields, tropical beaches, stifling heat, dangerous wildlife, a criminal underworld, and shadowy politics – each place is connected by sugar but divided in so many other ways.

“MultiChoice continues to lead the continuous productions of high-quality African television content that goes beyond our borders,” says Nkateko Mabaso, CEO of M-Net.  “Our first co-production on this sort of scale was Trackers that we co-produced with HBO’s sister channel Cinemax and ZDF and has received great reviews in the US, Australia, France, and the UK. This partnership with Fremantle is a brilliant way to showcase our prowess as DStv is Africa’s most-loved storyteller, and we particularly relish pairing our local talent with international stars.”

Julie Hodge, Editorial Director, Global Drama, Fremantle said “As production commences on our first ever South African drama, this is a proud moment for Fremantle and M-Net. The series has been in development for many years, and we hope it will be the first of many successful projects in the region. Reyka is a rich and compelling story and we couldn’t be happier to have Kim and Iain onboard to bring these complex characters to life – we are confident it will be one of our standout international dramas for 2021.” 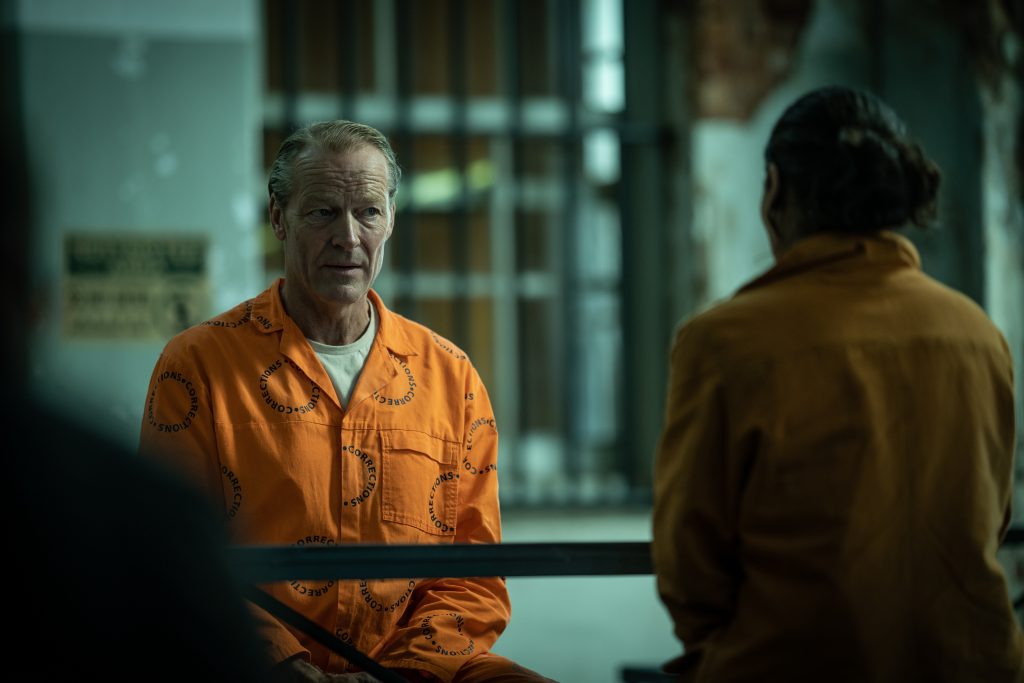 The series is created and written by award-winning screenwriter Rohan Dickson (Husk and Welcome to Hawaii). Dickson has worked with South Africa’s major broadcasters and has been showrunner on highly successful dramas, including Scandal, Zone 14, Jacob’s Cross, and High Rollers.  He was also the executive producer & showrunner of Isidingo, a long-running multi-award-winning drama series with a huge fan base across the whole of Africa.

Kingdom of Dreams set for HBO and Bell Media’s Crave